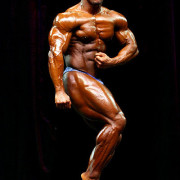 Reg Park has always been a great ambassador for the sport of bodybuilding. As an athlete I believe he was ahead of time standing six feet plus and onstage at nearly 250lbs with awesome symmetry. He was like an early version of Arnold in a way, being successful as a taller bodybuilder and also with his appearances in many movies. I believe he was a mentor for Arnold. Nonetheless Reg has been a role model for many athletes over the years. 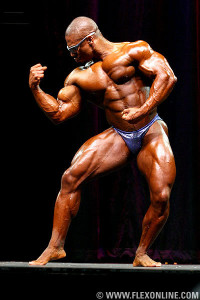 A Tribute By Anibal Lopez
Scroll to top